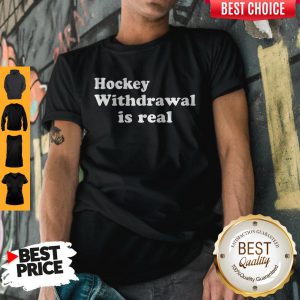 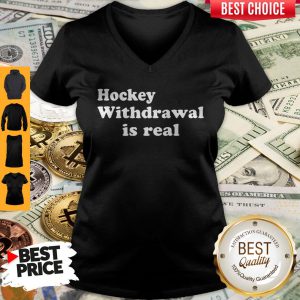 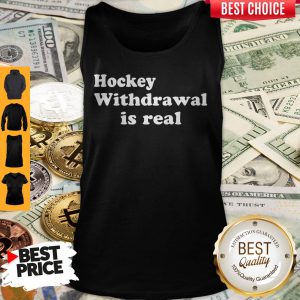 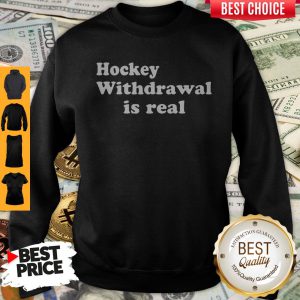 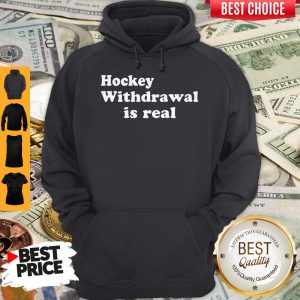 You have good reason to be proud! Detroit is an amazing city with a deep history and culture. With everything that it’s been through, I don’t think it would be bouncing back with such oomph if it wasn’t for the awesome and loyal people having faith in rallying behind it. Other cities continue to get worse because their citizens are apathetic. I feel like Detroiters genuinely love their hometown through thick and thin, for better or for worse, and Nice Hockey withdrawal is real shirt it shows. Hell yea, y’all do! I visited back in 2015. I stood in awe in the Guardian Building.

People in the streets acknowledged me and said hello just like folks in my little southern hometown do. It felt like home. I met the owner of the Fowling Warehouse. He chatted me up about all the great things in Detroit and Michigan. He bought my fowling game and played with me. I met a Chaldean there who took me to get chicken swarm and to Bert’s Marketplace. When we parted, he hugged me and asked me to say nice things about Detroit. And I haven’t stopped since. I hope I can get back there. I also ran with the Motown-Ann Arbor Hash while I was there. So I got to meet Doug Kurtis, the multiple DFP marathon winners. I also Nice Hockey withdrawal is real shirt visited the DIA and spent several hours looking at amazing street art around the Eastern Market.

Oo yes fowling was one thing I had heard about but didn’t end up doing. There was just so much in Detroit that I wanted to experience in a short amount of time, and since we were staying downtown the closest fowling place was a bit far out. I’m glad you reminded me so I can write it down for my next visit. Detroiters really do have a way of making you feel at home, don’t they? It’s like Midwest nice mixed with Canadian nice. They’re just… fucking nice. Another user in this thread and I were talking about it, not sure if you saw the comment chain. Detroiters aren’t like southern nice where they’re outwardly polite from the Nice Hockey withdrawal is real shirt get-go because that’s what their region expects them to do. You won’t be greeted with the cheerful standard, all-encompassing “welcome, have fun y’all hear!”