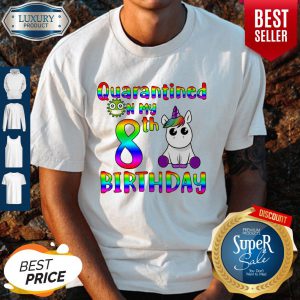 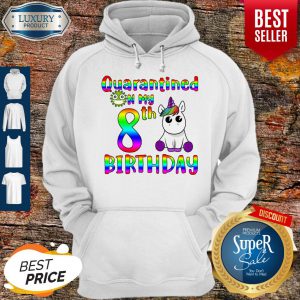 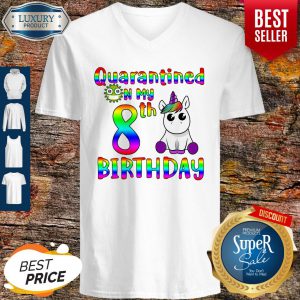 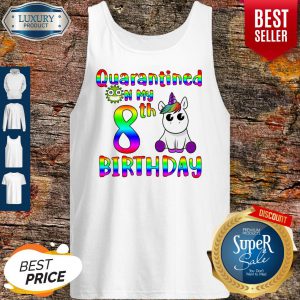 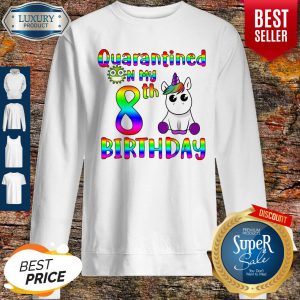 So, are you one of the bombardier’s here at the airport? We’ve probably crossed paths a few times then. As an employee at DIA myself, I can attest to the fact that most everything description-wise about the airport that OP has said is true. The train connecting the main terminal with concourses A, B, and C is one I take multiple times a day. There’s a lot of weird artwork you can see from the train itself. Like hands outstretched running down the Nice Unicorn Quarantined on my 8th birthday shirt tunnel and pickaxes reaching you. I’ve never been in the train tunnels myself but there are doors in the tunnels that, knowing the geography of the airport, shouldn’t lead anywhere, yet there’s a door there. There’s a lot of doors like that all over DIA tbh…

Like I said earlier, I don’t have anything like what OP has experienced. My experiences tend to deal more with the paranormal side of the DIA theories. Walking across the A-Bridge at night has yielded some weird times. Along with the creepy enough Native American tribal music they play 24/7, I’ve had lights flicker on and off, as well as feeling cold breezes out of nowhere. I’ve also had experiences in the bathrooms. I’ll walk into a Nice Unicorn Quarantined on my 8th birthday shirt seemingly empty bathroom only to have every single water faucet go off at the exact same time, then stop a second later. Not sure if I can attribute that one to terrible plumbing or not, especially when the sinks worked just fine after I was done using the bathroom. That’s happened multiple times and I’m always alone when it happens.

There’s also the morgue at the airport that in my two years of working here, I have never seen anyone go in or out of. Lol yeah, there’s morgues at most big airports. It’s where they keep the bodies of people that either die on planes or on the Nice Unicorn Quarantined on my 8th birthday shirt concourses until they can be transported somewhere else. The morgue at my airport is actually just a couple of doors down from my own office. Dead bodies fly quite often actually. Mostly for lab work I assume. It is kind of unnerving walking by a 6-foot long box with a label that says “Lab Specimen”.

Other Products: Nice Unicorn Quarantined on my 8th birthday shirt