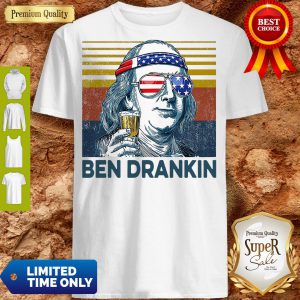 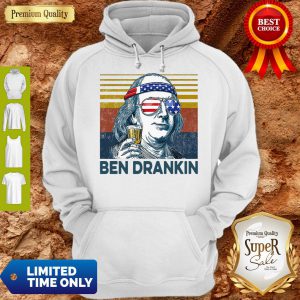 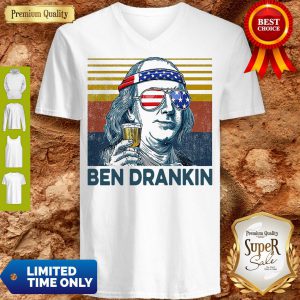 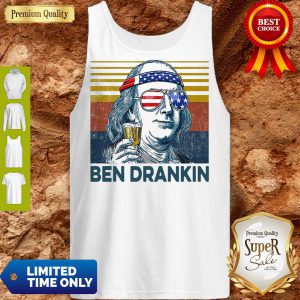 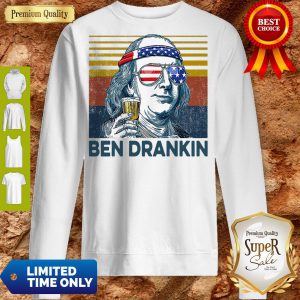 Groups doing the 12 Pubs are banned from many pubs in Dublin (often identified as a large group wearing Christmas themed clothing). They are too much hassle for many pubs to deal with so such groups will often be turned away at the door or refused service. I can’t speak for this person, but my uncle drank himself to death. Took 30 years but he managed to do it. Towards the end, he wasn’t eating much of anything. He’d claim he “just got groceries” and then Nice Ben Drankin beer vintage shirt you’d open his fridge to see 5 bottles of cheap vodka, a moldy loaf of bread, a carton of expired milk, and cranberry juice (his ideal mix for vodka).

He’d get sick when he ate so he pretty much stopped eating. He was a stick figure when he finally passed away after his liver finally gave up. He died alone and it took a few days before my father found him. My dad checked in on him once a week and he was the only person left in my uncle’s life who Nice Ben Drankin beer vintage shirt gave a shit. It is literally only so much you can do when someone absolutely refuses to help themselves. You can’t force an adult to stay in treatment if it isn’t court-mandated.Tl;dr. Hardcore alcoholics sometimes quit eating/ eat far less than they normally would. On an empty stomach, they can get drunk faster with less alcohol. Over time, alcohol becomes #1 priority and food takes a backseat.

Add sporting events too. The thing about ‘sanitation’ type events is they hit places not expecting that type of crowd at that time of day. but if those crowds hit up the sports parts of towns, they’re hardened to sudden (well, usually they’re staffed for it) appearances of crowds ready to get brownie during the day. My wife and I like to make a trip there once a year. We used to go around the world and end in Britain, but never Nice Ben Drankin beer vintage shirt truly enjoyed the pub when we were so drunk. We decided to start at the Rose and Crown and the last couple times we just ended up staying there enjoying a scotch egg or two, some shepherd’s pie and delicious drafts…