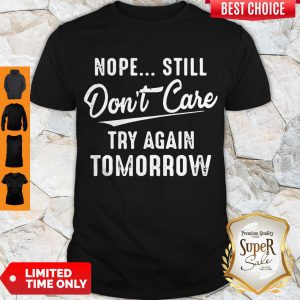 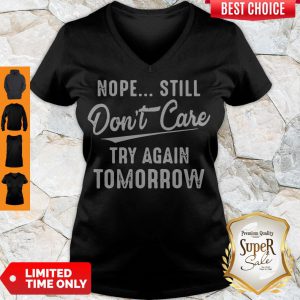 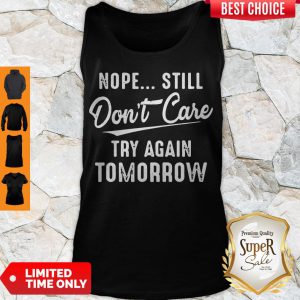 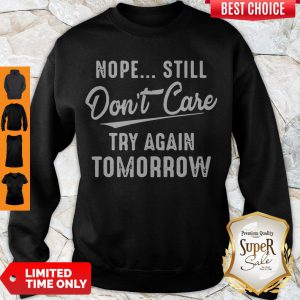 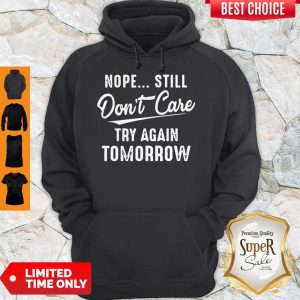 It might be that it just doesn’t exist in Telkom. One major theory for its persistence in humans and other social animals is that it contributes to the overall success of a community by increasing the number of capable and satisfied adults who can help the community prosper and care for children without adding to the burden (or in some less social animal cases, adopt orphaned individuals, contributing to maintaining the long term health of the gene pool). Once their planet is mined out, that’s when the Lanaks kick over the Nice Nope Still Don’t Care Try Again Tomorrow Shirtes next stage, gentling them further to the point that they fade away, then they send out the message to the Dwellerspawn to come in and rearrange the world.

Edit: don’t get me wrong, I’m all for queer characters (I’m hella gay), but the lack of them doesn’t strike me necessarily as being out of place for the Telkom.For starters, I made a massive city on roll20 dot net. We’re talking 240 across by 200 vertical. A massive city map, five stories high (counting the rooftops), a sewer/basement, a storm drain/sewers, and 1 out of eventual 4 “undercity” maps because the city is built on the ruins of four other cities, with Nice Nope Still Don’t Care Try Again Tomorrow Shirtes ancient sewer systems from the city above through the ruins. I even did an extra map that will show all the rooftops and the streets with lighting so that I can keep track of chase scenes and the like.

Right now, I’ve got four players customizing their characters for a crime campaign, ala Shadowrun or Cyberpunk 2020. My todo list on the campaign is massive: I still need a history, a basic map of the area (I don’t use pre-published campaign stuff for anything but references and idea mining), some idea of deity figures and the like. I have to get a basic idea of how magical the world is if I want to have firearms in there, and everything. My players want to do the Nice Nope Still Don’t Care Try Again Tomorrow Shirtes seedy underside stuff. This means I need to concentrate more on getting the maps and a few primary NPC’s done that the rest of the world’s issues. This is weird for me, because usually when I do a campaign I do it from the grand metaplot and focus inward.