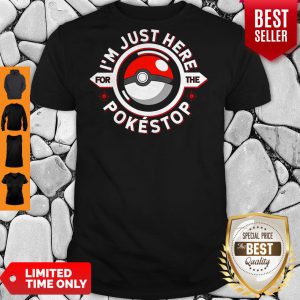 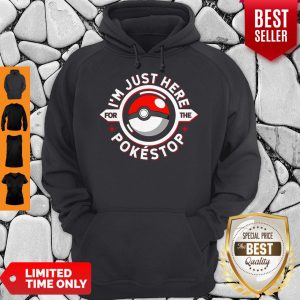 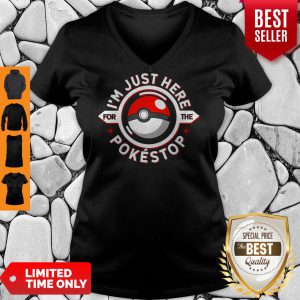 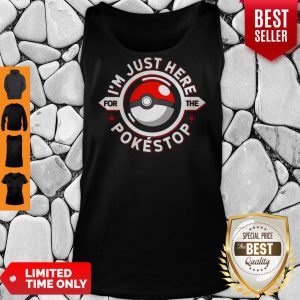 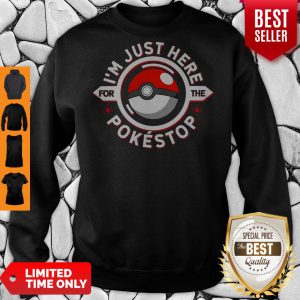 Actually, Ingress player only have a very vague and ambiguous “official guide” containing less than 20 examples and the AMA’s (Ask me anything), a Google+ community where every month you can ask stup… useless things (like a spaghetti recipe) to Andrew Krug as well as “does this old house can be submitted as a portal/pokestop?”, and then he’ll ask Niantic OPR OPS. Sometimes they answer him crystal-clear, sometimes don’t. Well, AMA is a fantastic place to get answers. The bad part is.. Niantic doesn’t update the official portal/pokestop criteria guide adding those answers. They left them in the AMAs. Do you want to know something specific? You’ll have to Nice I’m Just Here For The Pokéstop Shirts read A LOT of AMAs. Maybe you find answers, maybe don’t.

PoGo player’s role in OPR doesn’t have to be the same as Ingress. For example, there could be quests to take pictures of a certain number of unique POIs or if there is a question in OPR about a location, a quest could pop-up asking for you to find and document a particular POI. These could be tailored to correspond to OPR submissions/edits, etc. There are a lot of options. My personal opinion is that OPR is poorly conceptualized (and a bit lazy from a design standpoint). They need to Nice I’m Just Here For The Pokéstop Shirts do better and figure out a way to effectively leverage the PoGo player base size in a way that will require little monitoring.

What needs to happen first is for Niantic to port all current ingress portals into pokemon go. I’ve been playing both games daily since 2016, traveled around playing both games and I’ve got tonnes of portal submissions and reviews accepted. In a lot of areas, if Niantic just transferred portals into pogo the lack of pokestop problem would instantly be solved. Transferring all portals would solve the initial backlog because all the obvious stuff would already have been put into pogo. In my town pretty much every POI is a portal and I submit every new thing that can be submitted as it comes up, but because of cells, etc not every portal becomes a stop. Making pogo players resubmit and Nice I’m Just Here For The Pokéstop Shirts review stuff that’s already in-game seems like a huge waste of everyone’s time.

Other products: Nice I’m Just Here For The Pokéstop Shirts