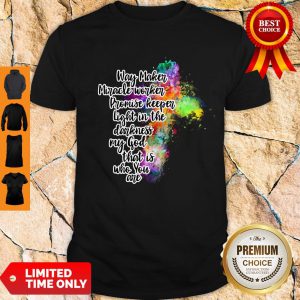 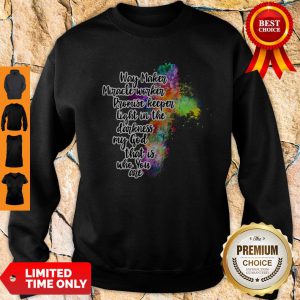 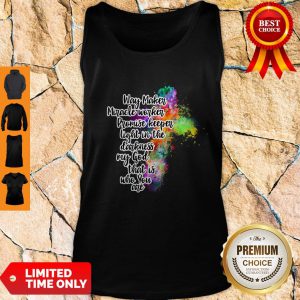 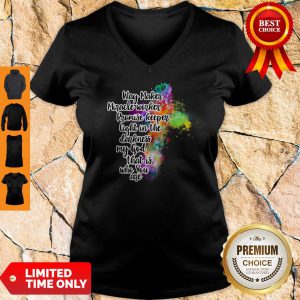 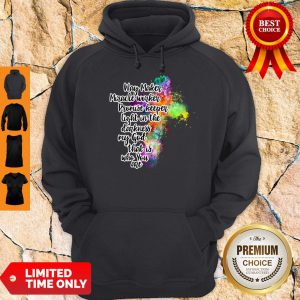 Yeah, I’ve been thinking of an Official Way Maker Miracle Worker Shirt. I’m not so worried about the next 2 months as the following year and a half. Basically even if we flatten the curve and even drop way down in cases, there’s no point we can stop and go back to normal. Because the whole thing could just blow up again. We’re going to have to learn to work with this way sooner than there will be a cure. Meaning we need to start manufacturing masks and protective equipment on a massive scale. First to resupply medical workers.

Afterward to supply everyone. People are just going to have to Official Way Maker Miracle Worker Shirt to work taking major precautions, so they aren’t exposed to extreme risk but aren’t trapped at home. That will become the new weird normal until we can develop a vaccine. I truly hope this is the medium and long term strategy that’s being implemented right now. I appreciate your essay, but I wonder if you’re asking the wrong question. People are social. Assume for this argument we’ve built our economy around social interaction.

Yeah, I feel like we kind of Official Way Maker Miracle Worker Shirt how things are gonna go for the next 6-8 weeks or so. In that things are just gonna keep getting worse for a while. But how we react when things finally start looking up is going to be fascinating. You’re right that we definitely won’t just go straight back to normal, but I also can’t see people keeping up this same level of distancing as we hit summer, so we really need to figure out soon what the plan is when we start seeing the curve getting flattened so we don’t end up making it spike back up too much.