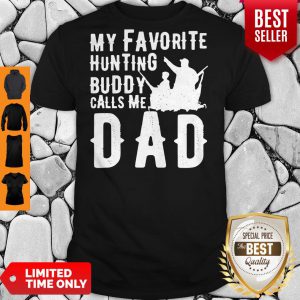 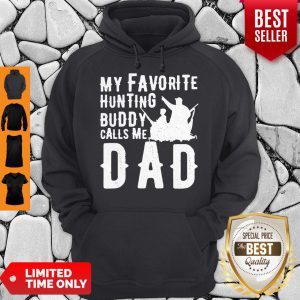 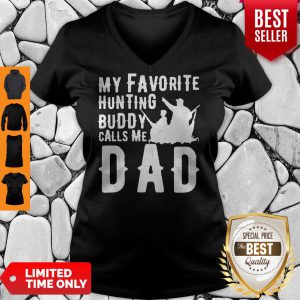 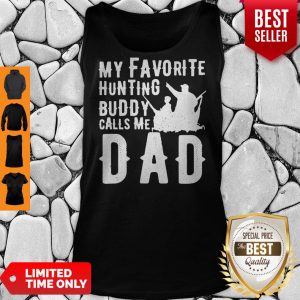 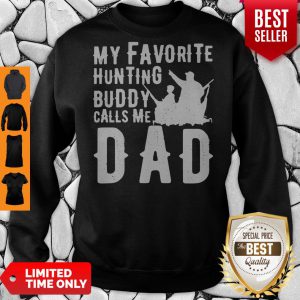 Even then our gear is too strong even though it’s the closest to what they possibly agree on because we have to get synced for most FATEs anyway. Then again… even level 70 S Ranks melt in the blink of an eye. We would have to ill sync for them as well to make them challenging again… and yet we would have the same problem as with synced Lvl 50 S Ranks. You experience it in dungeons and raids… You melt the enemies. But it would be nice to see some adjustments to The Hunt. The Hunt Community, at least the ones I’ve been a part of and interact with from time to time, wants to see some change, and adjusting the health and strength from the A and S Ranks is the Official My Favorite Hunting Buddy Calls Me Dad Shirt simpliest thing to imagine and easiest to implement let me tell you that. The reasons they give us why they won’t are a mere excuse.

I just wish they’d make them all Centurio seals so I can get the armor for glamour purposes and the ARR speed boosts as there’s not much to spend those seals on now. The daily allied seal marks are horrendous because they give you very few seals and you have to wait for FATE mobs. Hunting the old ARR A marks is also a chore because they can be easily solved now so with the huge spawn windows it’s really tough to keep track of them and kill them reliably. Seriously, just scribble up some lore reason about the Alliance outsourcing their hunting efforts to Clan Centurio, chuck some liason NPCs into each GC area that can also convert your Allied Seals into Centurio, raise the Official My Favorite Hunting Buddy Calls Me Dad Shirt seal cap, and if they’re feeling extra nice change out the ARR mark logs into the 3 daily and a weekly logs like HW/SB (removing the damn FATE hunts in the process).

So you can get 110 every day with the first three daily mark logs you get, and the same amount when you get the three Stormblood dailies. This is in addition to the 200 you can get via both of those weeklies. So if you do them all, that’s 220 meals a day with an extra 200 each week without having to kill a single A/S rank. If you just hit HW, you probably only have access to the HW rank 1 dailies. As you level up, you get rank 2 and 3 dailies and finally the weekly. Then the same for the SB dailies. The Official My Favorite Hunting Buddy Calls Me Dad Shirt rank 1 and 2 marks give 3 and 4 seals per creature category killed respectively, but the rank 3 marks give you 15 each group.