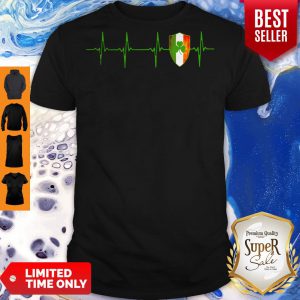 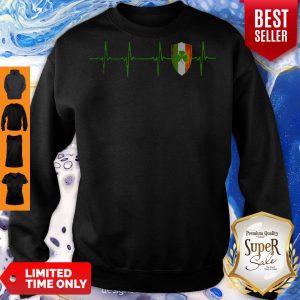 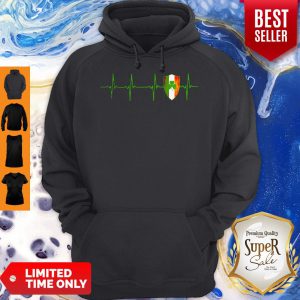 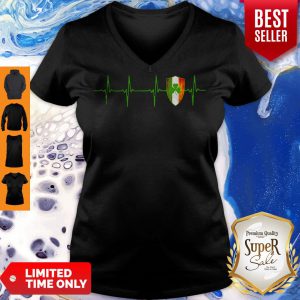 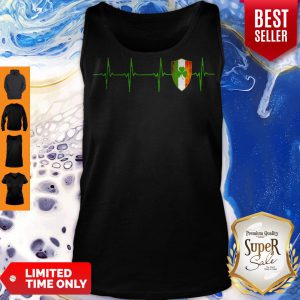 Yeah, but considering that this is girls und panzer, I want to throw some realism out of the window just for the sake of the rule of cool. You’re not wrong about the US Army equipment surplus, but the French Army also had the same equipment as the Legion, do note that the French Foreign Legion is a part of the French Army, so they also get whatever the rest of the army got. I think Ronin could muster a majority mix of French and American tanks. Well basically just make the tank deployment a near copy of Saunders’. Remember that most of the French tanks listed in the original post were pretty useless by 1945. Also yes the Official Irish Shirts French Army used some Panthers after WWII, but only a few regiments IIRC and they ditched them really quickly.

Damn that was a long read and damn did I resonate with this (i was expelled from a private school and went to the public after) id be totally behind this school to be in a story where they fight every team we know with a ferocity unseen in others and before and after the matches get shit on by the others but slowly prove their worth but they end up in the finals against Ooarai but instead of contempt and looking down on ronin academy Ooarai respects them because they were in a very similar position before. A great story idea and a school I would like to Official Irish Shirts enroll in but I’m a dude so rip dreams lmao.

Security guards within the school holster their service sidearms and have complete riot gear and shotguns with beanbag rounds, and water cannons stocked in their main armory just in case a riot ensues. Though, Ronin’s Disciplinary Committee (The Sensha-do team) takes care of most of the Official Irish Shirts gang violence. A mix of extreme brutal punishments and the Sensha-do affiliation from the disciplinary committee is what keeps the gangs from stirring a bigger mess and the school’s security guards from interfering. This is some new trivia that I added in my notes. I will post them someday. Though, I am currently working as well on Ronin’s emblem.