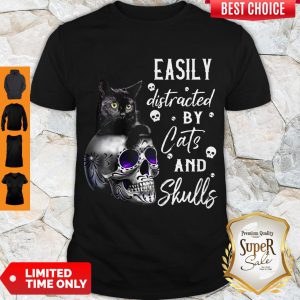 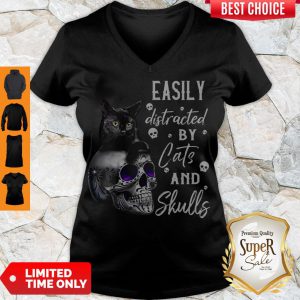 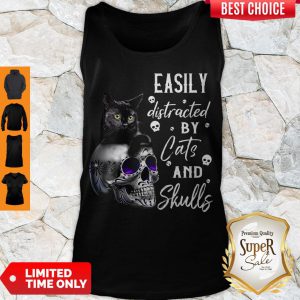 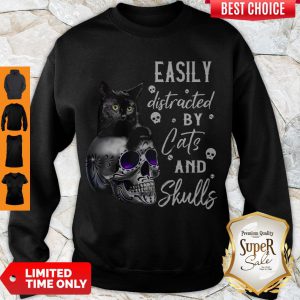 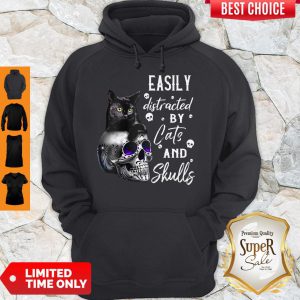 Seems like one of those cases where “on paper” and “in reality” just don’t match up. I never feel like the MP7 has a noticeably slower TTK than the other SMG’s (other than VS the 10mm MP5, which just install-deletes people). I can’t say for certain what makes the MP7 feel like a death beam (could be something fairly complicated, such as more of its potential combinations of landing hits with different multipliers benefiting more from headshots or less from limb hits), but in practice it seems to Nice Sk And Black Cat Shirtss reliably tear through people… I suppose I wouldn’t argue against an increase to RoF and a decrease to accuracy/range for it to fit even more neatly into a role, though.

“I’d rather see it become more of a CQB gun so that it’s more uni. Grau: “I think this gun is fine as-is. Perhaps a slightly easier recoil pattern makes it more competitive with the M4, but it’s already a solid weapon as-is.” (I’d consider the Grau to be the easiest-to-use AR in the entire game.)RAM-7: “Despite killing faster than the M4, I still got “bad M4” impressions from the RAM.” (The RAM-7 has more recoil than the M4, but has a noticeably better TTK, starts off Nice Sk And Black Cat Shirtss with better mobility, and can still be made quite accurate. It has been my go-to Warzone AR because of how you’ll shred M4 users at closer ranges.)

MP7: ” Despite being another really popular SMG, I actually think the MP7 could be a bit better.” (I mean, come on, lol. The MP7 can be borderline OP.)C compared to the P90, since the two guns are way too similar at the moment.”100% this, definitely agree there. It’s like they’re fighting for the same role (as they were in real life, ironically), but the MP7 just does it better. The P90 is my 2nd least-used SMG (Uzi is at the bottom, though it got a pretty huge buff, so I’ll likely use it more), with the MP7 being Nice Sk And Black Cat Shirtss my most used gun in the entire game. The P90 could definitely use a buff that makes it stand out from the MP7, filling a slightly different role.